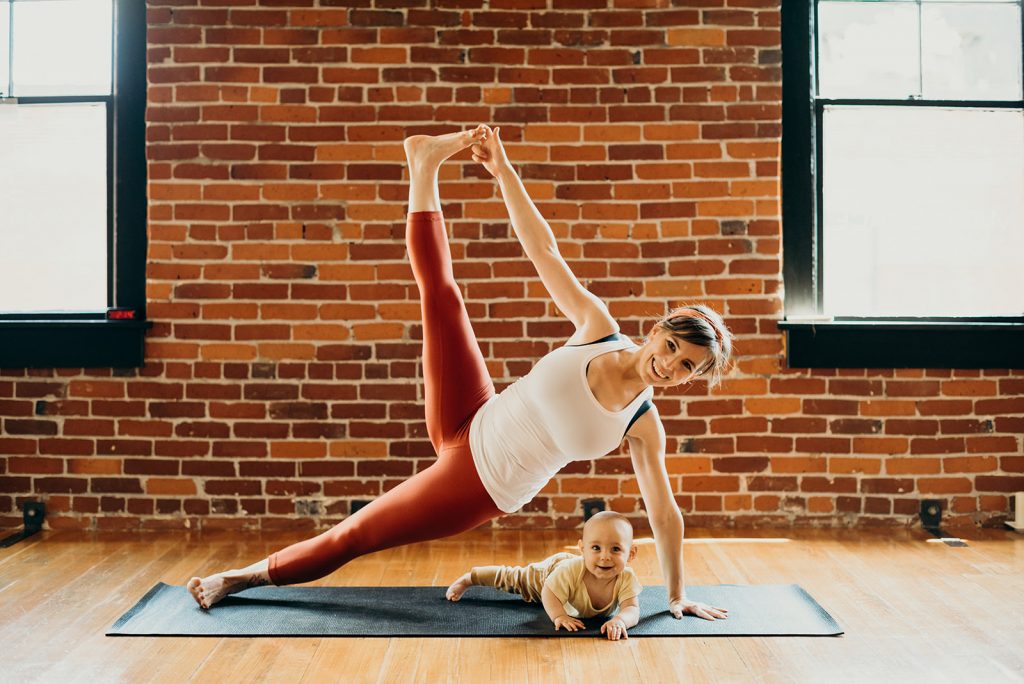 I was exposed to yoga long before studios were on every street-corner, when my parents hired a teacher to lead classes for them and a few friends in our living room. Although I dabbled with a few poses growing up and a few classes once I got to high school, my own practice really blossomed when I spent my first year after college volunteering in New Orleans and discovered that yoga was the only thing that really helped me stay grounded. I started going to yoga classes at Wild Lotus Yoga almost daily, and was especially taken by Sean Johnson’s soulful combination of flow and music, which felt like the ultimate therapy.

The following summer I enrolled in yoga teacher training at Sonic Yoga in New York, and that month changed everything for me.

I started being able to feel energy pulsing through my body and moving me in ways that I had never before experienced, and I knew that whatever profession I landed on, it would have to incorporate yoga and mind-body medicine in some way.

After a bit of exploration, I ended up enrolling in a 5-year master’s program in Chinese medicine at the National University of Natural Medicine, which eventually lead to my becoming a licensed acupuncturist with a heavy emphasis on bodywork, nutrition, and emotional processing.

The program at NUNM is unique in that it builds a full-time practice of qigong into the curriculum. I was very resistant to this at first since I already had a strong daily yoga practice. But I quickly realized that qigong allowed me to deepen my yoga practice and access the Life Force (a.k.a. Qi/Prana) within me in ways that yoga alone didn’t (at least not the way it’s normally taught in studios.)

Over the years I’ve had several profound healing experiences practicing qigong, and I’m especially grateful to my teacher Dr. Tamara Staudt, ND, LAc, for teaching me how to access my body’s innate healing wisdom.

This practice has only deepened since I became a mother, as I’ve had to learn how to honor my own needs and go with the flow while simultaneously caring for my two little boys, Walden and Téo.

Yoga and qigong are now inseparable for me, and I’m thrilled that I have the opportunity to share my love of this dynamic practice with other mothers at MamaSpace.